Hi all, i have 2 groups of 32 Extrusion objects (The 64 objects are in the same list, the one that GeometryResult receives to render). The two sets have the same coordinates (It means that there are two objects per coordinate). If i try to render the 64 objects Viktor doesn’t show anything, but i can render each set separately (If i only render 32 objects at the same time)

The first set is this: 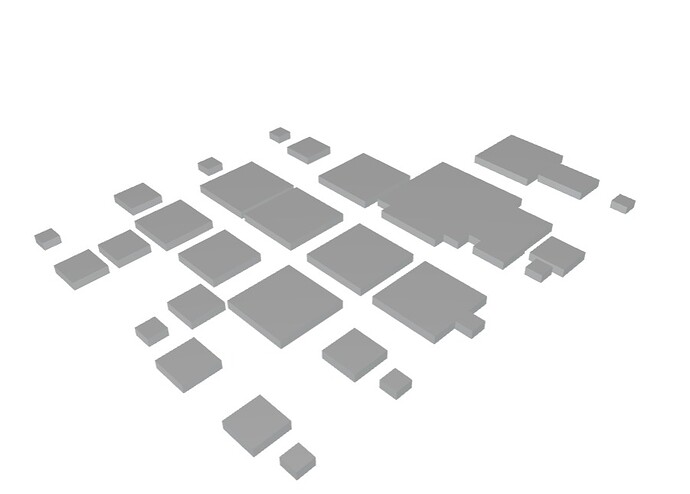 The second set is this: 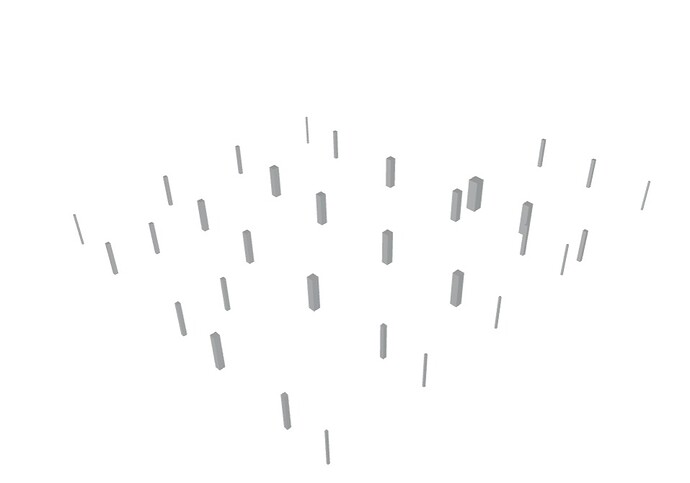 I created a list that has de 64 Extrusions but GeometryResult doesn´t show nothing. I tried with the duration guess variable but it didn’t work.

I got to render all objects. I had to group each pair of objects and then render them.