And on that topic, can I also use the name of the user that has saved the entity for the last time.
To distinguish between
“Project created by:”
“Project adjusted by:”

As far as I know it is currently only possible to get the info of the current user (api_v1.API.get_current_user()), not the creator nor the last modifier.

Is there something I don’t understand in de documentation? 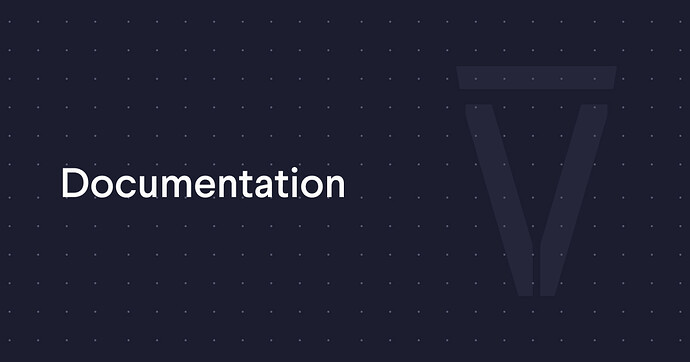 You have to instantiate the API: